This video is no longer available for free viewing!

Want to support the Science & Wisdom of Emotions Summit and receive unlimited access to all Event Recordings?

If you purchased the Summit Recordings, click here to login. 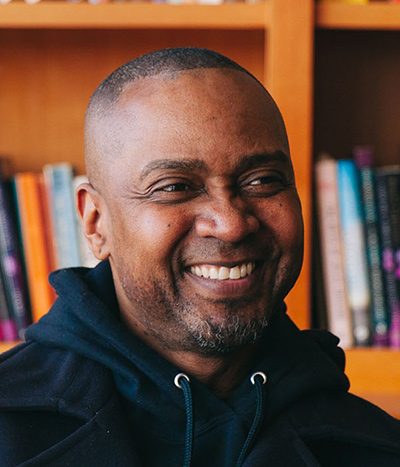 Resmaa Menakem, New York Times bestselling author of My Grandmother’s Hands: Racialized Trauma and the Pathway to Mending Our Hearts and Bodies, is a visionary Justice Leadership coach, organizational strategist and master trainer. A leading voice in today’s conversation on racialized trauma, Resmaa created Cultural Somatics, which utilizes the body and resilience as mechanisms for growth. As a therapist, trauma specialist, and the founder of Justice Leadership Solutions, Resmaa Menakem dedicates his expertise to coaching leaders through civil unrest, organizational change, and community building. Resmaa’s embodied approach which he calls Somatic Abolitionism is a living, embodied philosophy that requires endurance, stamina, and discernment. 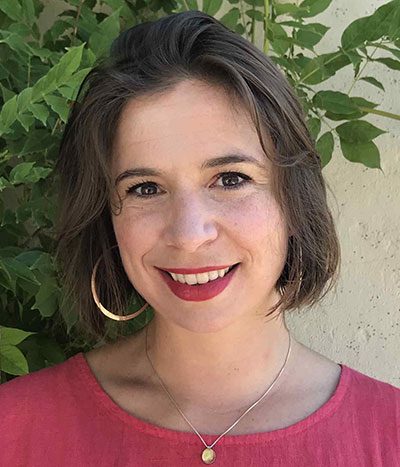 Eve Ekman is a contemplative social scientist focusing on emotional awareness working in health care, wellbeing, and technology. Eve draws from interdisciplinary skills and first-person experiential knowledge from clinical social work, integrative medicine, contemplative science, and meditation. Eve is a Senior Fellow at the University of California Berkeley Greater Good Science Center, Director of Cultivating Emotional Balance Training Program, and volunteer clinical faculty at the UCSF Department of Pediatrics. Eve is a second-generation emotion researcher and has collaborated with her father, Paul Ekman, on the Atlas of Emotions project. Eve shares her dad's deep love of bagels and is a devout practitioner of cold water ocean play.

To learn more about her work you can visit the Atlas of Emotions, an online website for emotional awareness commissioned by His Holiness the Dalai Lama and co-created by Eve and Paul Ekman. You can also learn more about a contemplative science training for learning emotional balance that was founded by Alan Wallace and Paul Ekman and is currently lead by Eve Ekman and a global teacher network at Cultivating Emotion Balance.

Support this Project and Get Unlimited Access to All Summit Recordings!